Asia Cement Corporation held its 2021 Annual Shareholders’ meeting on the 23rd. Chairman Mr. HSU, Shu-Tong emphasized to the shareholders Asia Cement leads in the industry with its excellent profitability by generating profit more than 10 Billion for three consecutive years. It was adopted in the shareholders’ meeting to distribute a cash dividend of NTD 3.55(Note) with its shareholder this year. In addition, the yielding exceeds 6.5%, which is higher than average of companies publicly listed in Taiwan. Asia Cement also put great effort in the promotion of environmental friendly and energy efficiency as well as ESG by transforming cement industry, of its traditional nature, to green industry. This not only brings profits to the shareholders but also reciprocates to the community and ensures protection of the environment and thus makes Asia Cement the worthy target of investment.

Asia Cement China also excelled equally in 2020 performance with production of cement clinker of 239.1 Million metric ton and sales of cement, clinker and slag powder of 291.1 Million metric ton. The Net Profit After Tax attributable to the parent company amounts to NTD 11 Billion 392 Million and 945 Thousand among which the Company and subsidiaries recognized investment profit of NTD 8 Billion 229 Million and 20 Thousand.

Looking forward to the cement markets on the island and the mainland, Chairman HSU, HSU-TUNG said that Taiwan’s cement industry has been filled with uncertainties due to the government's regulation of the housing market, severe shortage of construction workers and the continued impact of the COVID-19. However, with the government’s efforts to speed up the implementation of public projects, the total demand for cement across the country is still expected to grow compared to last year. Economy in China has shown resilience and growth momentum due to the establishment of a normalized epidemic prevention and control mechanism and market demand is expected to fully recover.

In addition to growth of profit, according to Chairman HSU, Shu-Tong, Asia Cement expects to become a green leader in the cement industry by introducing circular economy featuring “resource sustainability”. The Company uses recycled waste to replace raw materials used for production of cement and thus assists local communities, the government, and related industries in meeting the need for waste treatment and creates a three-win situation for the environment, society and economy.

As a member of the Global Cement and Concrete Association (GCCA), Asia Cement proactively committed to achieve carbon neutrality by 2050 and has become the first company in the cement industry globally to obtain three international certifications: circular economy standards, cement product carbon footprint and water footprint. It is also the first domestic cement manufacturer to keep comprehensive track of the carbon footprint of its products from raw materials, processes, throughout its entire life cycle. It is also the only company in the industry to complete the “full shore power” energy-saving operations. The Company even passed the world’s most stringent review by SBTi to become the fourth cement company in the world to complete the carbon reduction target setting and specifically respond to the global warming by controlling the rise of temperature well below 2°C.

With its unique quarry revegetation and rehabilitation techniques, Asia Cement Hualien Plant has created the first ecological classroom in the cement industry, the “Asia Cement Ecological Park,” which has attracted more than 200,000 visitors, who have come to receive ecological education.

Chairman HSU, Shu-Tong emphasized that the recognitions of “the only company” and “the first company” earned by Asia Cement can be attributed to the Company’s smart production, promotion of circular economy, realizing ESG goals and corporate governance. It has gradually become a model of net zero carbon emissions in Taiwan and even the world.

Phase II project of ChiaHui Power, subsidiary of Asia Cement, has been completed. Chiahui Power could produce totally 4.3 billion kWh per year and become Taiwan's largest LNG IPP. This will contribute to the power supply stabilization for the country.

Note: It was adopted in the shareholders’ meeting that the cash dividend distributable to be NTD 3.55 per share. Nevertheless, there is change to number of outstanding shares as of the record date for dividend allotment, and hence the dividend payout ratio is adjusted to NTD 3.46283787 per share. 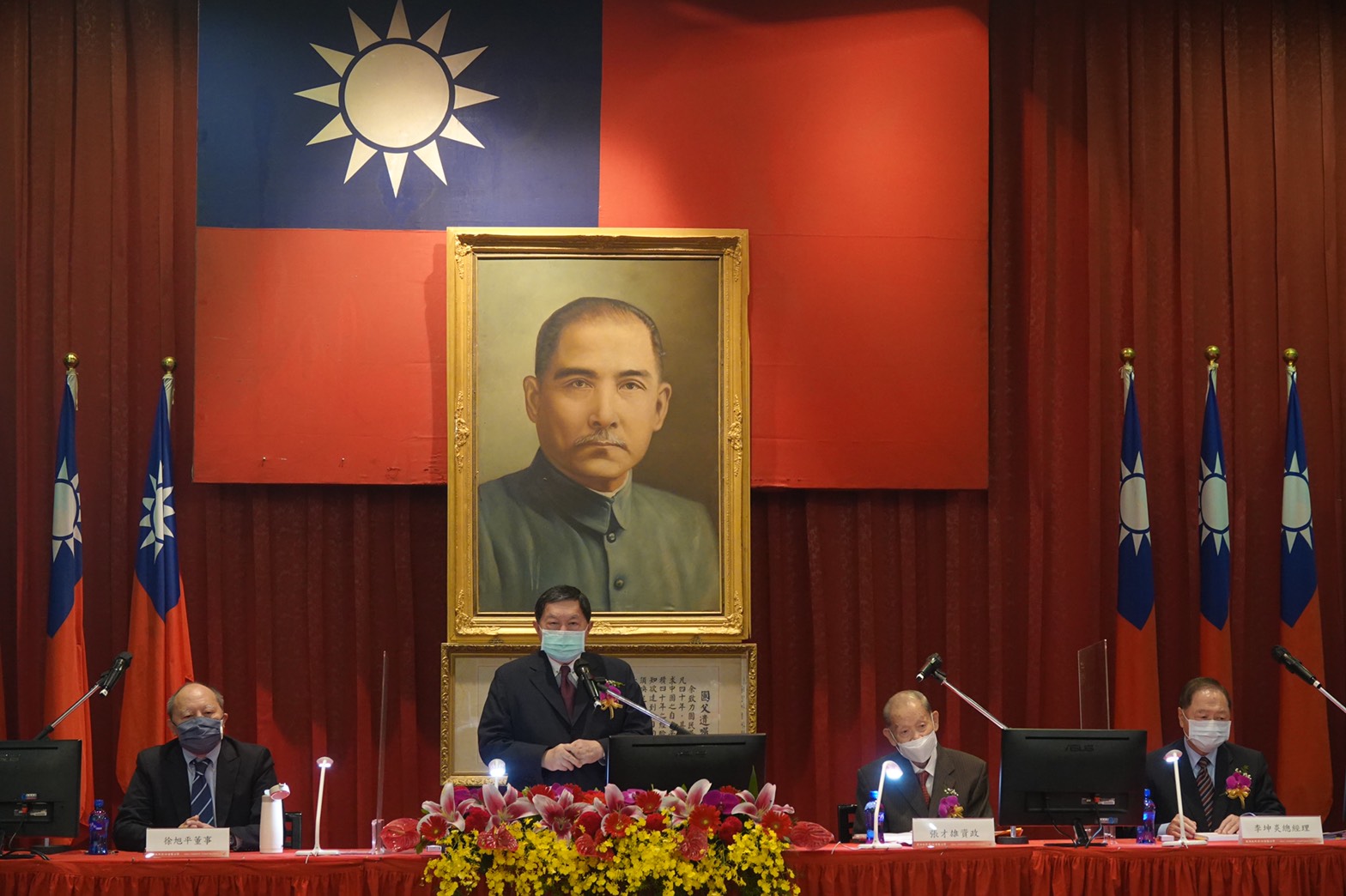